Christmas trees, wedding rings, kindergartens, hot dogs. These are a few of the familiar things immigrants from Germany brought to America.


The first group of Germans arrived in the New World in 1683, aboard the Concord, which has been called “the German Mayflower.” They came from the Rhineland in search of religious freedom.

Fittingly, they named their Pennsylvania settlement Germantown. Since then, more than seven million Germans have come to America. The peak decade was the 1880s, whien 1.5 milllion Germans left the political and economic problems of their homeland to find better lives in the United States.  In the 1930s and 1940s, many Germans fled Nazi oppression and reached safety in America. Because the United States fought against Germany in two world wars, many German-Americans were the victims of anti-German feeling in America.

Today, more than one in every five Americans can point proudly to a German ancestor. Across the country, place names such as Frankfort, Kentucky; Berlin, New Hamp;shire; and Bismark, North Dakota attest to the strong German thread in the fabric of the United States.

The Germans who settled in Pennsylvania became known as Pennsylvania Dutch, not because they came from Holland but because Deutsch means “German” in the German Language.
Posted by Uncle Sam at 3:10 PM

Email ThisBlogThis!Share to TwitterShare to FacebookShare to Pinterest
Labels: immigration

This is another testimony on how Chief Dr Lucky cured my HIV disease. Do you need a cure for your HIV disease? Do you want to be cured from your cancer disease? Or you want to be free from any type of disease. Kindly visit https://chiefdrluckyherbaltherapy.wordpress.com/ . He just cured my HIV disease and I’m very grateful to him, he is the only herbalist that can cure you.
WhatsApp number : +2348132777335
Via Email : chiefdrlucky@gmail.com
Thank you all for reading,
God bless"

Who Was Timothy O'Sullivan? 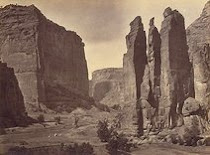 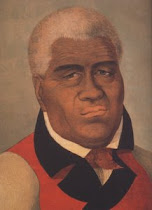 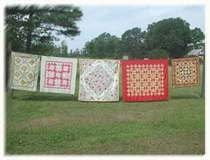